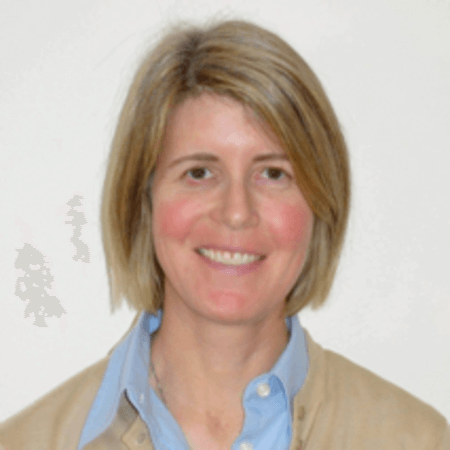 Engineering is at the core of what we do at Okta each day — always focusing on customer success by delivering new functionality to make our customers successful. The members of the engineering team are on the front line in building great products and shaping the enhancements made to each component of Okta’s infrastructure.

Okta just wrapped up its annual Engineering Kick-Off (EKO) and in its fourth year it didn’t disappoint. Okta CTO, Hector Aguilar began the day with a keynote highlighting some of the great engineering accomplishments in the context of last year’s three themes: speed, scale and identity. The keynote from Hector shared insights from 2015 to 2016 and illustrated to everyone why being part of Okta at this time is both motivating and inspiring. To close, he shared this year’s three engineering themes: drive, efficiency and vigilance. For us, drive is all about ownership and being an expert in your domain; for efficiency, we’re scaling our infrastructure and internal processes as we grow; and vigilance is about focusing on security in everything we do. As Doug Ito, VP of customer solutions later said at EKO, sometimes the smallest single feature or functionality from the engineering team can determine whether or not a company chooses to work with Okta.

Greg Salmon, VP of engineering then spent time talking about Okta’s culture and the importance it has on engineering and Okta’s overall success. Greg’s session was inspirational and captured the audience with his creative use of analogies to describe the qualities most critical to company culture. He discussed aerospace engineers, pioneers and scouts’ competence, leadership and community engagement, and encouraged the engineering team to focus on maintaining a strong culture — inspiring excellence in support of Okta’s “always on” philosophy.

In the afternoon, the team was lucky enough to have Chris Fry, an angel investor and early stage technology company advisor. Chris’ background includes being an SVP of Development at Salesforce and Twitter. It’s not often that your engineering team is able to get valuable time, and lessons from someone like Chris. At one point, he explained the importance of “being lazy.” Chris’ philosophy is to solve for problems once and then rely heavily on automation after solving the problem. Why reinvent the wheel?

Okta's co-founders, Todd McKinnon and Frederic Kerrest, concluded EKO with a presentation about how the company's business and growth goals are dependent on the engineering organization's continued execution on keeping the site performing at a high-level and simultaneously delivering functionality. They also highlighted how engineering has a part to play in each and every one of the company's top initiatives for the year. It’s certainly going to be an exciting one.

Becky is the VP of Technology Program Management at Okta. Her team's main focus is enabling the success of Engineering and IT, partnering with technology managers, leads and individual team members to deliver agreed upon priorities. She also works cross-organizationally toward advancing strategic company initiatives. Becky has 20+ years of software / systems / infrastructure project and program management experience, and 10+ years experience working in team management. She is delighted to have the opportunity to contribute to the continued growth of the Technology organization, and Okta overall.