Carmen wasn’t exactly sure what he was doing in the Poconos. It was late spring 2015, he was a senior in college and had been procrastinating on studying for a final exam in organic chemistry, when he daydreamed about how much he loved watching the ESPN coverage of the Nathan’s July 4 hot dog eating championship on Coney Island. July 4 is also Carmen’s birthday, and watching the contest had been his birthday tradition since childhood. Rather than studying for his organic chemistry exam, he went online to see how he could enter, and so it was that he found himself in the Poconos, sitting at a table in front of a stack of hot dogs, as a competitor in the qualifying round for the main event in Coney Island.

He now had 10 minutes to eat as many of these hot dogs as he could handle. 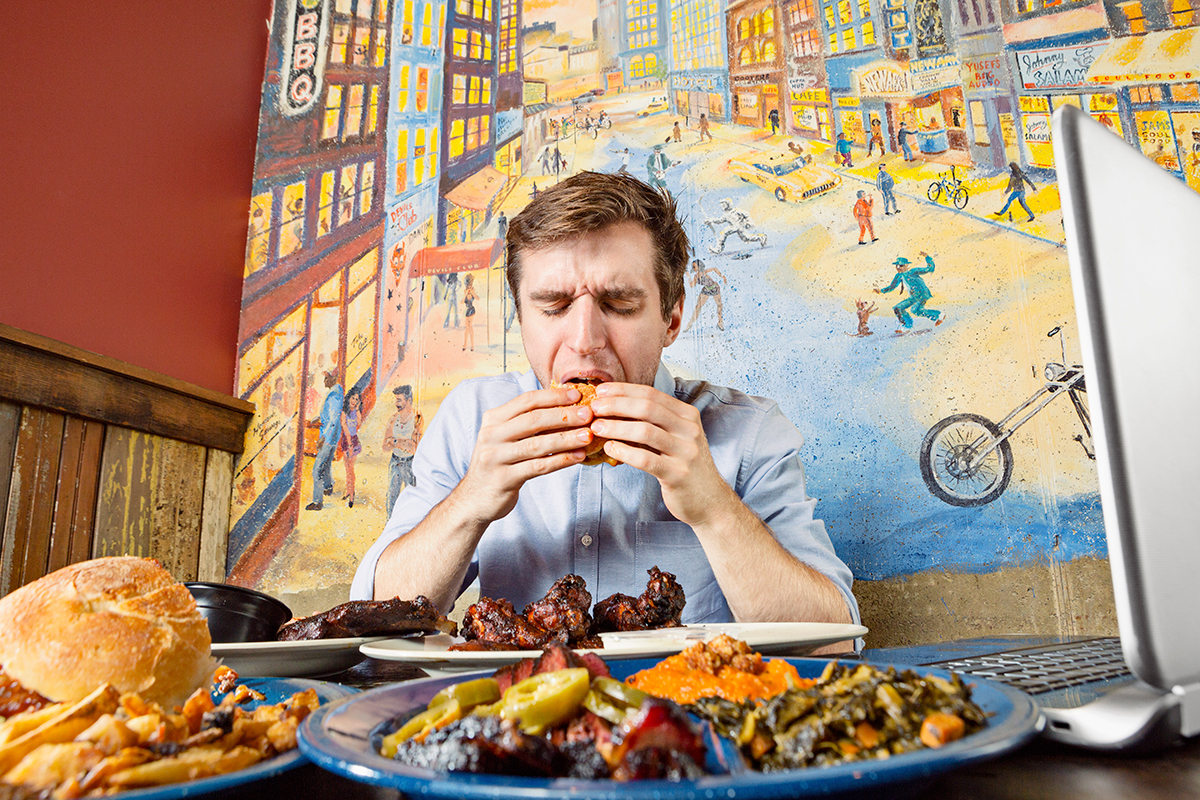 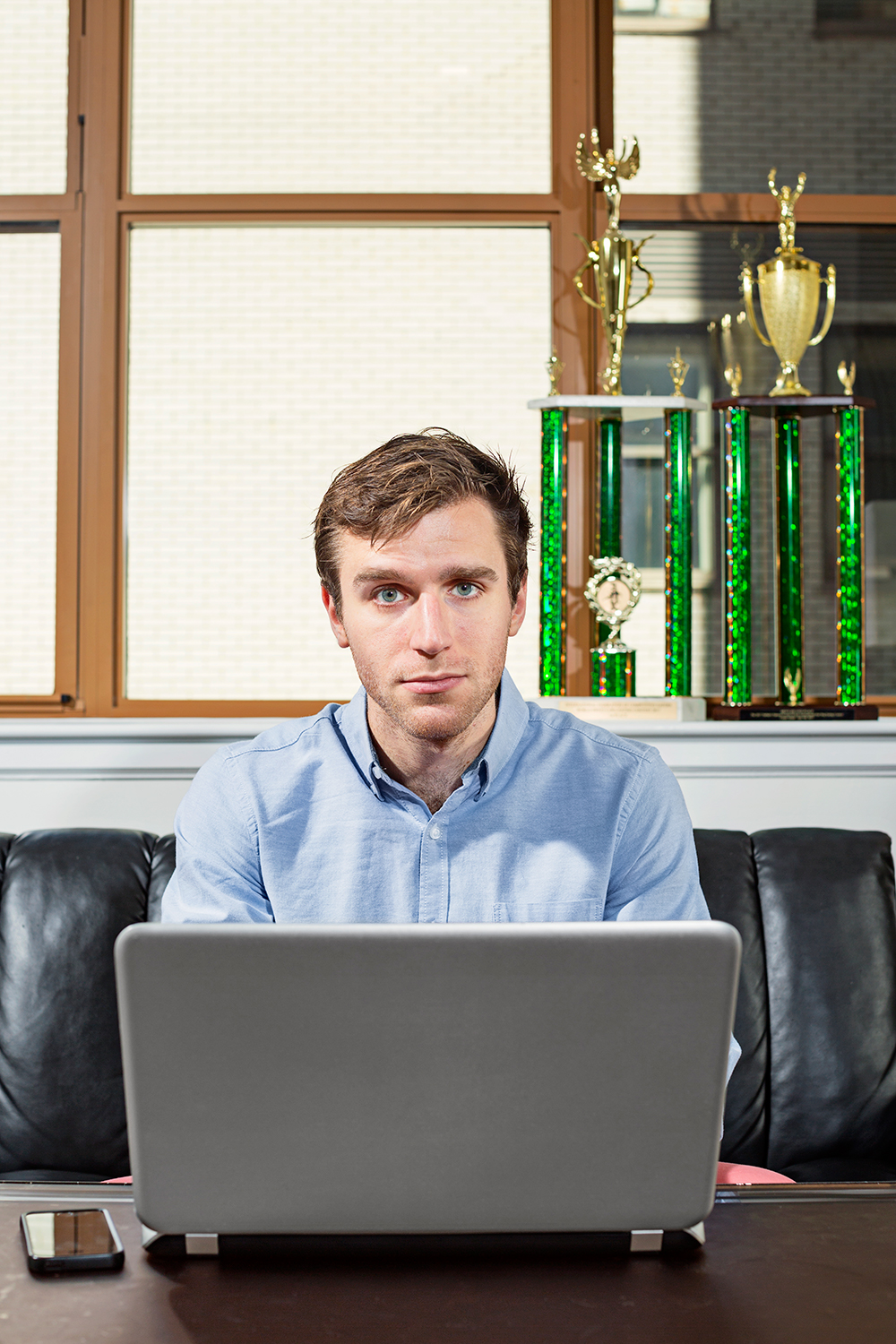 Carmen wasn’t a competitive eater, he was a technology and science obsessed college student. Web development and software engineering came naturally to him and he grew up using computers to both finish homework and play video games.

Carmen approaches coding and competitive eating as problems to solve in a series of steps.

This approach coupled with his strong will to succeed and his exceptional will power keeps him on a training regimen that has made him successful in both pursuits.

Back in the Poconos in 2015, the final buzzer sounded and Carmen had handled a paltry 13 hot dogs. Others had eaten more than 50 in the same time. But he had the bug, and now he was determined to learn to eat more and faster so that he would qualify the following year.

Carmen had to figure how to make his mind ignore his stomach and so he applied his Biomedical Engineering education to the problem, using it to train himself to eat like a champ.

He learned to push through the signal the stomach sends to the brain telling us to stop eating, he used his physiology education to train his stomach muscles so that he could expand his stomach on command, and he devised an eating schedule that maximised his training in the days and weeks leading up to competitions. It worked. 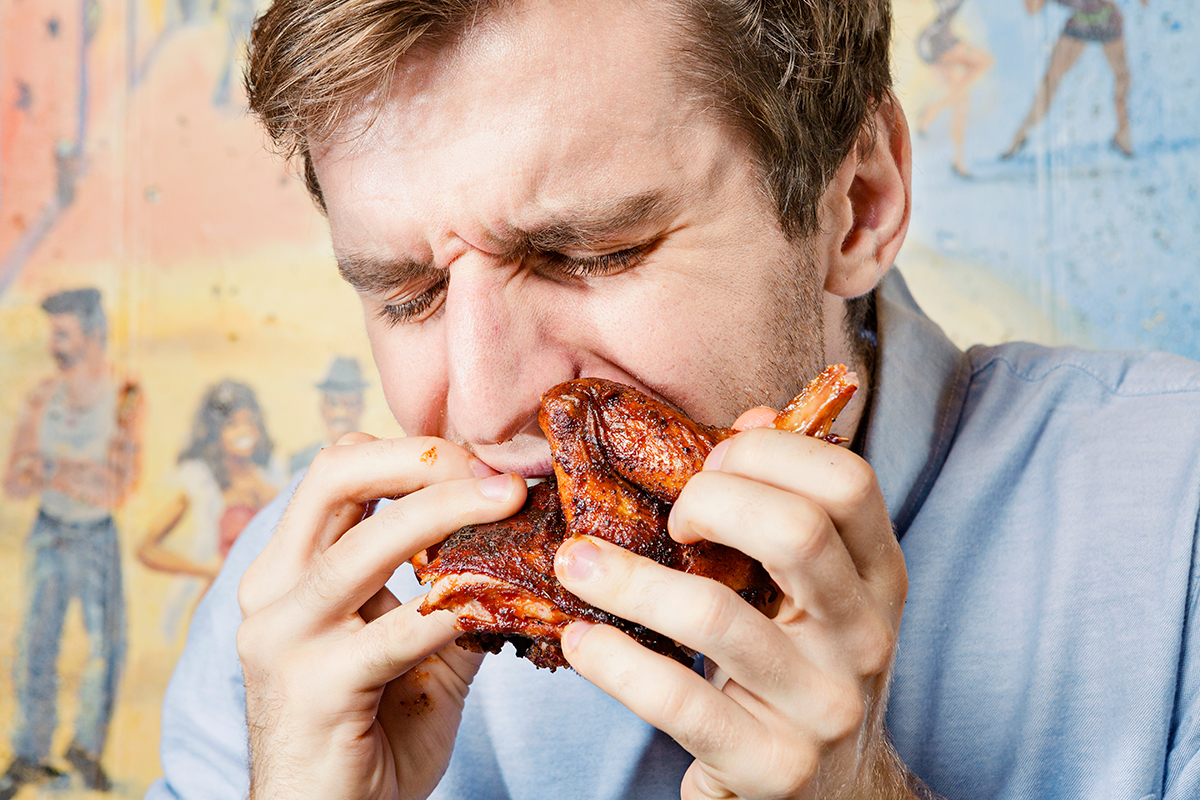 In 2016 he qualified and ate 42 hotdogs at the Nathan’s 4th of July championship. In 2017 he ate 60 hot dogs, clinching 2nd place. And he entered competitions involving other foods: Carmen is the current World Record holder for corn on the cob (61 ¾ ears in twelve minutes) and bratwurst (101 links in ten minutes). He also recently ate 10lbs of kale in 8 minutes, and he has downed 67 slices of pumpkin pie in 8 minutes. 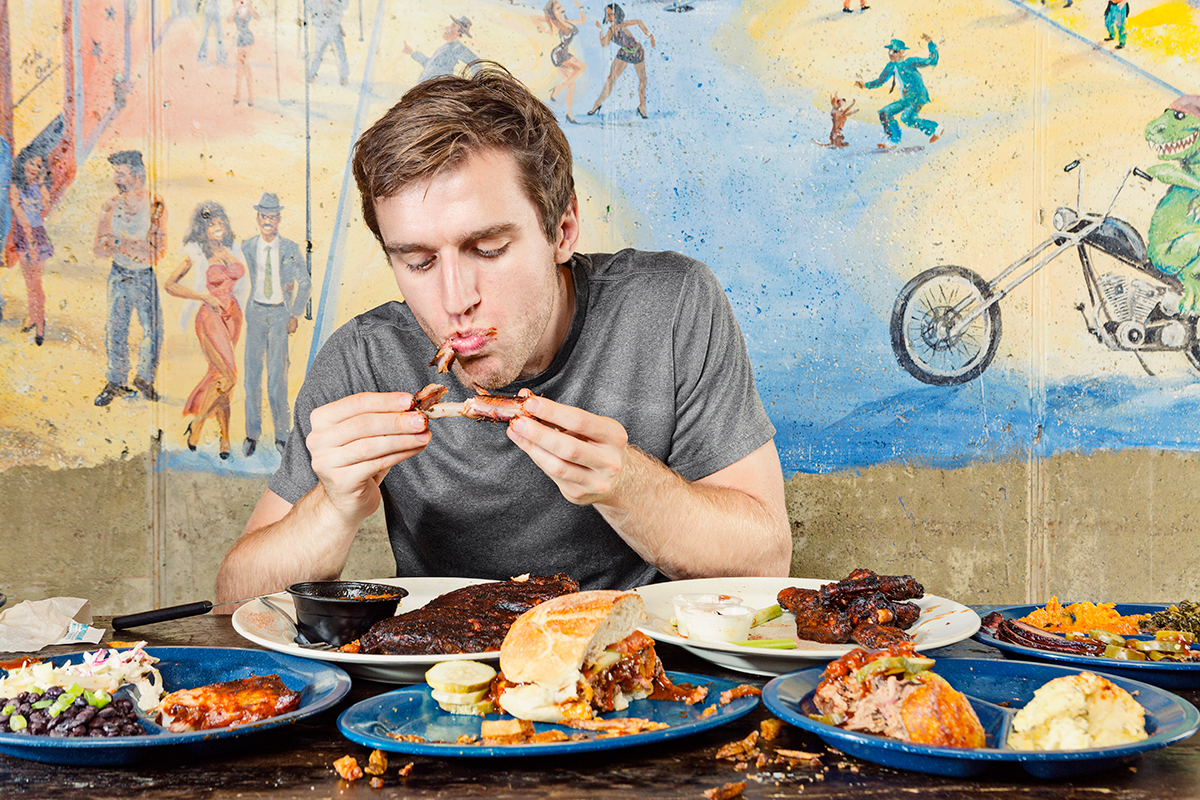 Carmen delights in both his identities. He is immensely passionate about his identity as tech person, and he is just as proud of his competitive eating identity: Without one, he doesn’t see how he would have the other, the balance of the two gives him a sense of identity that feels authentic and true.

Without the discipline and perseverance that he learned from software engineering and competitive eating, Carmen doesn’t think he could have landed such a great job as a software engineer at The New York Times.

Without the software engineer’s compulsion to solve puzzles, he never would have taught himself to be a competitive eater. And none of this could have happened had he not been procrastinating on studying for his organic chemistry exam back in 2015. 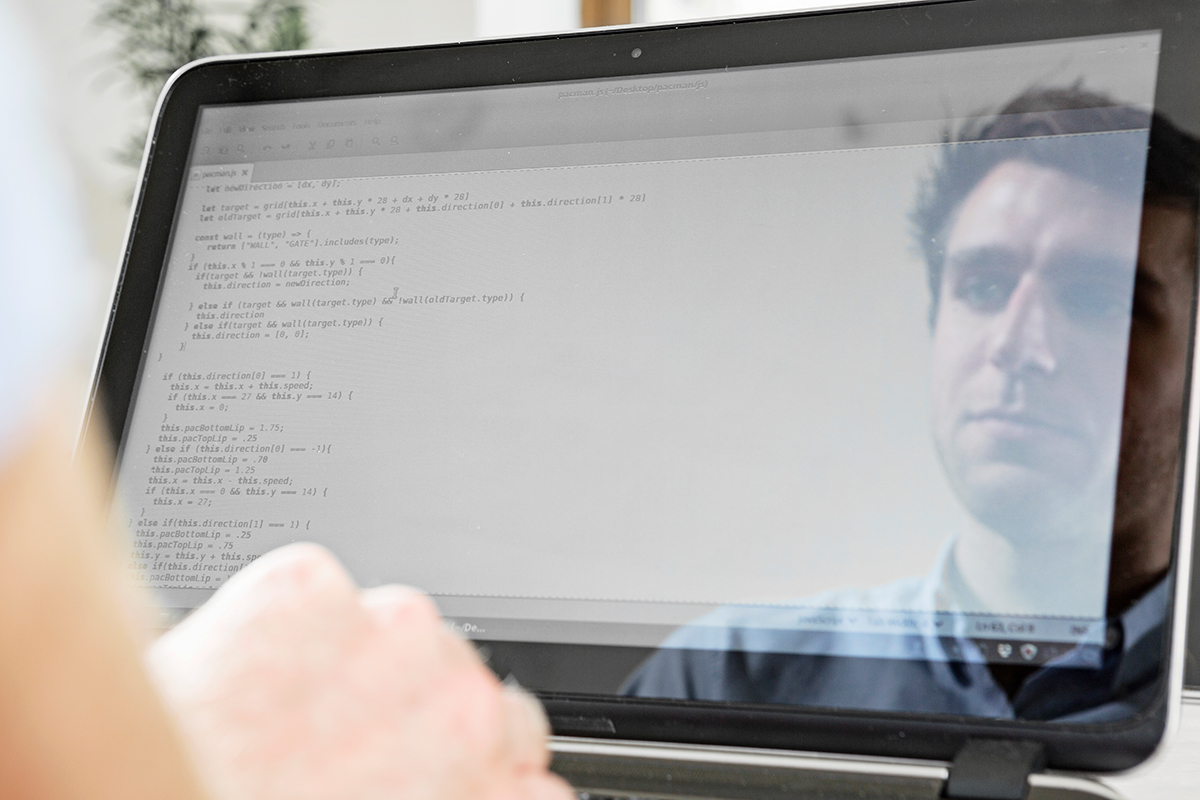