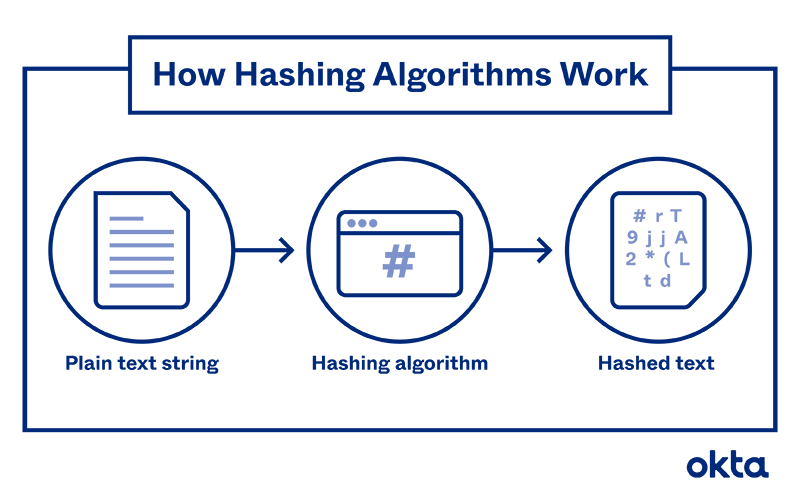 The very first hashing algorithm, developed in 1958, was used for classifying and organizing data. Since then, developers have discovered dozens of uses for the technology.

It may be hard to understand just what these specialized programs do without seeing them in action.