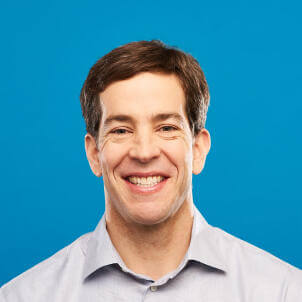 Todd McKinnon is the CEO and co-founder of Okta, the leading provider of enterprise identity, which he co-founded in 2009 with Frederic Kerrest. Under Todd’s leadership, Okta has transformed the way millions of people access technology and put identity at the forefront of security.